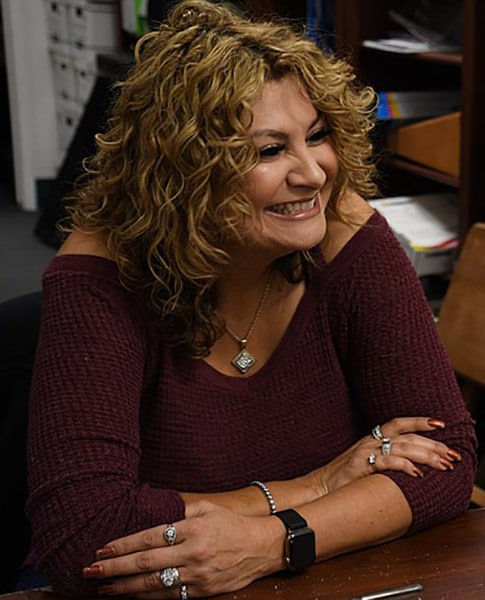 A Short Story About Pawnshops

Pawnworld in Kingman, Arizona with two locations is the oldest and largest pawn shop in northwest Arizona. But when compared to L. Oppleman Pawn in Lynchburg, Virginia we are the new kids on the block. Purportedly Oppleman is the oldest continously operated pawn shop under a single name in the United States.

The doors of this venerable insitution opened in 1890 with Jacob and Lena Oppleman as proprietors. In the early 1920s, Ike Oppleman, their son, took the helm. The next chapter for the store began in the 1930s during the height of the Great Depression. That was when Aaron Somers began working at the pawnshop.

Somers purchased the business from Ike’s estate. His son David came to work at the pawn shop in 1974. And now his son Ryan, GIA-certified gemologist, is ensuring that the Lynchburg institution serves a new generation of area customers.

The name has changed often over the years but in Chicago there is a pawnshop with an even longer record of continuous operation. In 2017 it was announced that The Loan Companies had acquired T.N. Donnelly & Company. This pawnshop had originally opened in 1881! THe Loan Companies also owns the proclaimed “Pawnshop to the Stars” in Beverly Hills, California that was established in 1938.

In 2012, Suffolk Jewelers & Pawnbrokers celebrated one hundred years of service to the historic South End district in Boston, Massachusetts. The store opened in 1910 at the corner of Washington and Newcomb Street as Suffolk Loan Company. It is the oldest pawnshop in the state of Massachusetts.

This long history is fitting for a district that was listed on the National Register of Historic Places in 1973, and as a Landmark District and Protection Area a decade later. The district includes the largest intact concentration of Victorian era row houses in the country.

Historic evidence indicates that pawn shops most likely originated in China nearly 3,000 years ago. That history lives on in the dynamic city of Hong Kong where there are pawn shops in each of the city’s eighteen districts. In 1821 sixteen pawnbrokers were registered in the city but today that number has swelled to more than two hundred.

But if you really want to experience pawnshop history a trip to Italy will be needed. In the old Jewish quarter of Venice is a “Jewish loan bank” which was a version of the pawnshop. The exact date that it opened is not known. However, there are records that the business was sold to Daniele Passigli, the son of Elia and Dolce Passigli  in 1664. Before the COVID induced travel restrictions the building was a pawnshop museum.

Many Italian cities and villages have ancient Monte di Pietà (pawnshop) buildings. One of the oldest documented Monti di Pietà in Italy is found in the village of Ascoli Piceno. According to area history it opened for business on January 15, 1458!

Pawnworld in Kingman may not be the oldest or largest pawnshop. But we proudly carry on a long tradition of providing service to the community. And we are also the largest gun store in northwest Arizona.