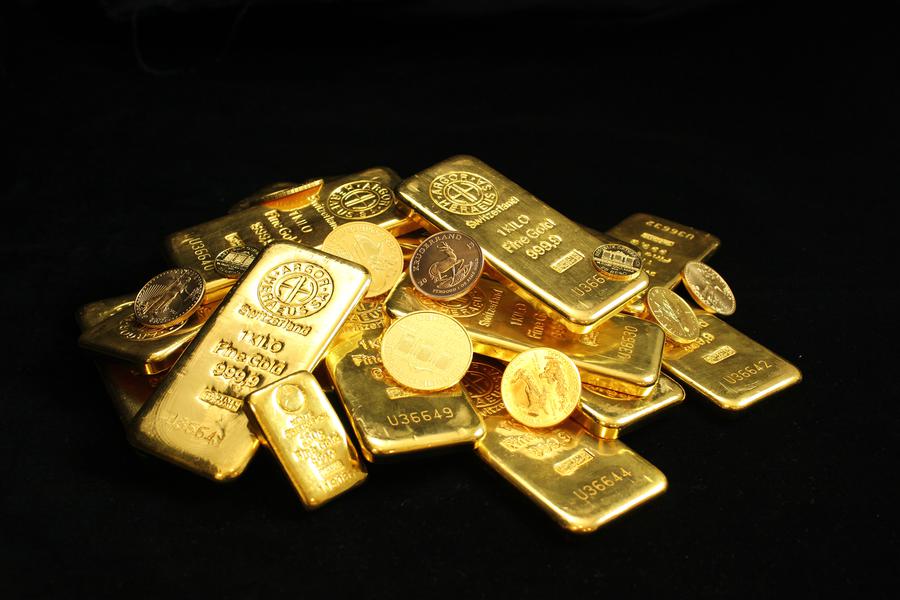 Dominating news stories and office conversations in the past few weeks is inflation. Some politicians would have you believe that the United States is the only nation that is dealing with this plague. The truth is that most every country in the world is currently dealing with spiraling inflation unlike anything seen in recent memory.

So, how can a person develop a hedge against inflation? Have you considered coins or guns?

Consider this as an example. In 1980, the era when we last experienced inflation at current levels, a Morgan silver dollar minted in 1878 in F-12 condition sold for $12. In 2020 the value of the same coin was $66. For individuals with a limited investment budget Morgan silver dollars remain a cost-effective option to build a hedge against inflation.

As with all investments, often the best return is derived from a long-term strategy. The value of Morgan silver dollars dropped precipitously in 1989. Still, look at the average overall value in a forty-year period, 1980 to 2020.

For several generations the Saint-Gauden $20 gold piece has been treasured by collectors. These beautiful coins require more discretionary funds for investment. But the return if held as part of a long-term investment strategy can be rather impressive.

But is not just historic coins such as the artistically designed Saint-Gauden or Morgan silver dollars that are worthy of adding to an investment portfolio. There is an array of coins minted in the 1930s, 1940s and even 1950s that hold their value or increase in value.

Guns, as with coins, can be an investment. But just as with coins there are an array of factors that determine current value and the potential for a return on investment that exceeds the rate of inflation.

And as with coins the purchase of guns begins with education. Second, consider collectible over popular. Coins in uncirculated condition demand the highest prices. Likewise with guns in pristine condition including original packaging and accessories.

And collectible is not to confused with age. Guns or coins from the 1950s can be more valuable than ones for the late 19th century. Obviously, a gun from a popular manufacturer that is in pristine condition and that has a history will command the most money.

Before investing in either coins or guns, it is crucial that you find a trustworthy vendor that is also knowledgeable. The staff and management at both Pawn World stores in Kingman, Arizona fit the bill.

And Pawn World has been one of the largest gun stores in the tri-city area for more than thirty years. They are also one of the largest coin dealers in northwestern Arizona. And, of course, they also have an array of tools, jewelry, and camera equipment.