Home / Blog / Interesting Pawns of the Past 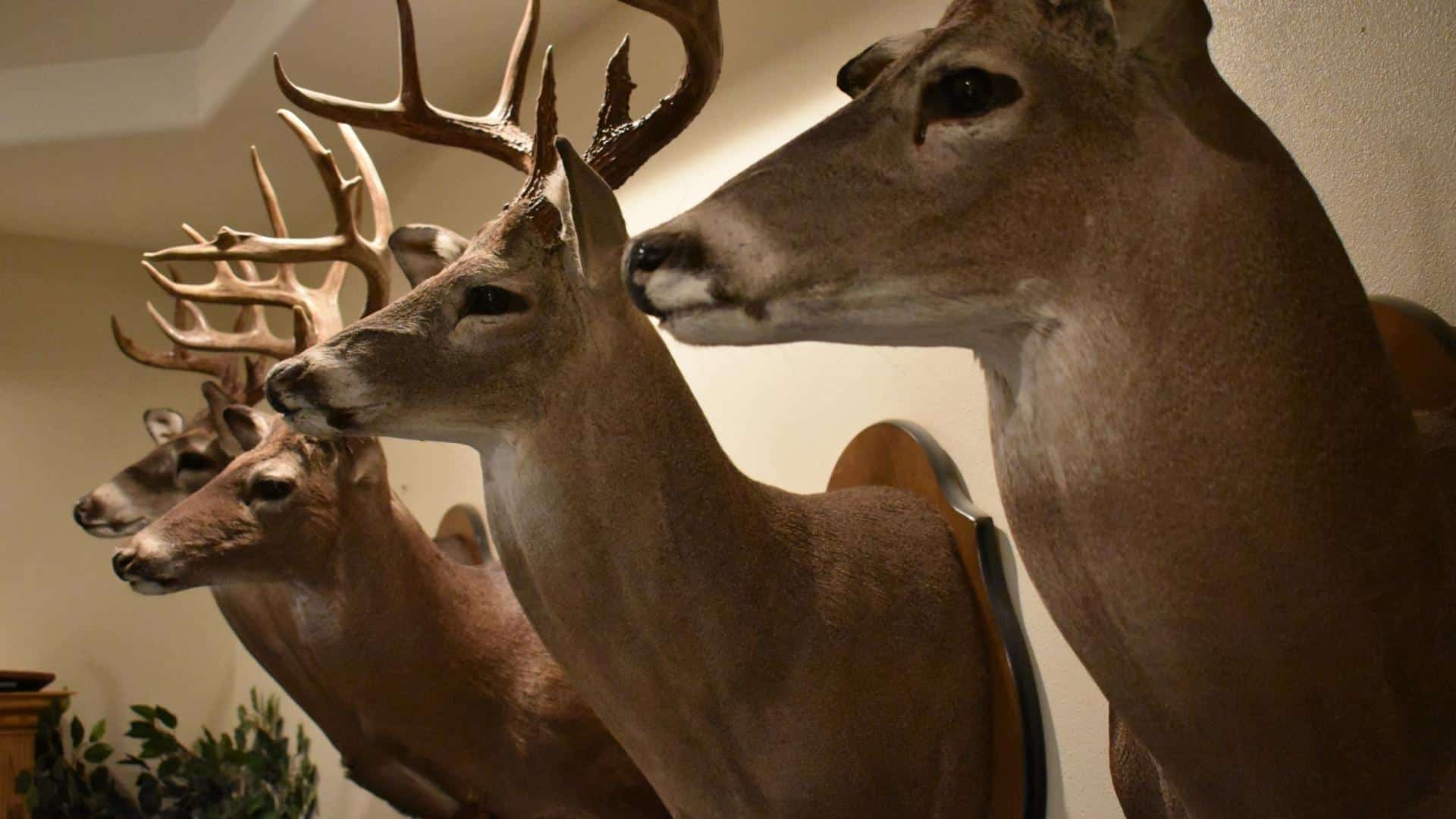 Interesting Pawns of the Past

Stop by either Pawn World location in Kingman and you will find an array of tools, rifles and pistols, knives, coins, jewelry, and electronics for sale. After all, we are one of the oldest, and are the largest, pawn store in Mohave County.

What you won’t find are dentures. Don’t laugh. A pawn shop owner in Indianapolis, Indiana says that he has a customer that pawns his dentures on a regular basis. According to the story, he loans $20 knowing that when the customer is ready to eat solid food they will be reclaimed.

Reputable pawn shops owners are always on the lookout for people trying to pawn stolen items. But a pawn shop owner in Ohio had an interesting story. Apparently, a man tried to sell a lawnmower to the pawnshop that he stole it from. Not only did the id number match a lawnmower in their inventory that was listed as stolen, but it also still had the price tag.

There can be no doubt that pawn shop owners have an array of funny and strange stories to share. Some are so bizarre that it is hard to believe that they are true.

One pawn shop owner loves to share the story of a couple that pawned a three-legged taxidermied bobcat. It had mismatched glass eyes, and one large testicle. As with the story of the dentures, the owner loaned the couple a few dollars because they always returned to reclaim their prized possession, and while it was in the story it had tremendous value for use in practical jokes.

Pawn shops in rural communities often encounter issues that owners in large cities never contend with. In Nebraska, Texas, and Kansas there are stories of people trying, sometimes successfully, to pawn a cow or herd of cattle, horses, pigs and even chickens.

On occasion the pawn shop owner will inadvertently become a part of history. Or they will play a role in closing an historic chapter.

One pawn shop owner related a rather sad story. He claimed that an WWII veteran brought in a sizable collection of antique German pocket watches. He didn’t want to pawn them or sell them, he wanted to get rid of them to clear his conscience. The watches had been collected from dead soldiers on the battlefield.

Recently Minneapolis, Minnesota pawnshop owner Evan Kail was approached by a client that wanted to sell an old photo album. It still needs to be authenticated but the book may contain never seen photos documenting the horrors of a WWII event that has come to be known as the Nanjing Massacre.

Chances are that you will not find a macabre, gruesome, or historically significant item at either Pawn World store in Kingman, Arizona. And you can be assured that we don’t have a corral out back with horses or cattle. But you will find quality products such as tools and firearms at a reasonable price.