Home / Blog / It began as the private collection of J.M. Davis 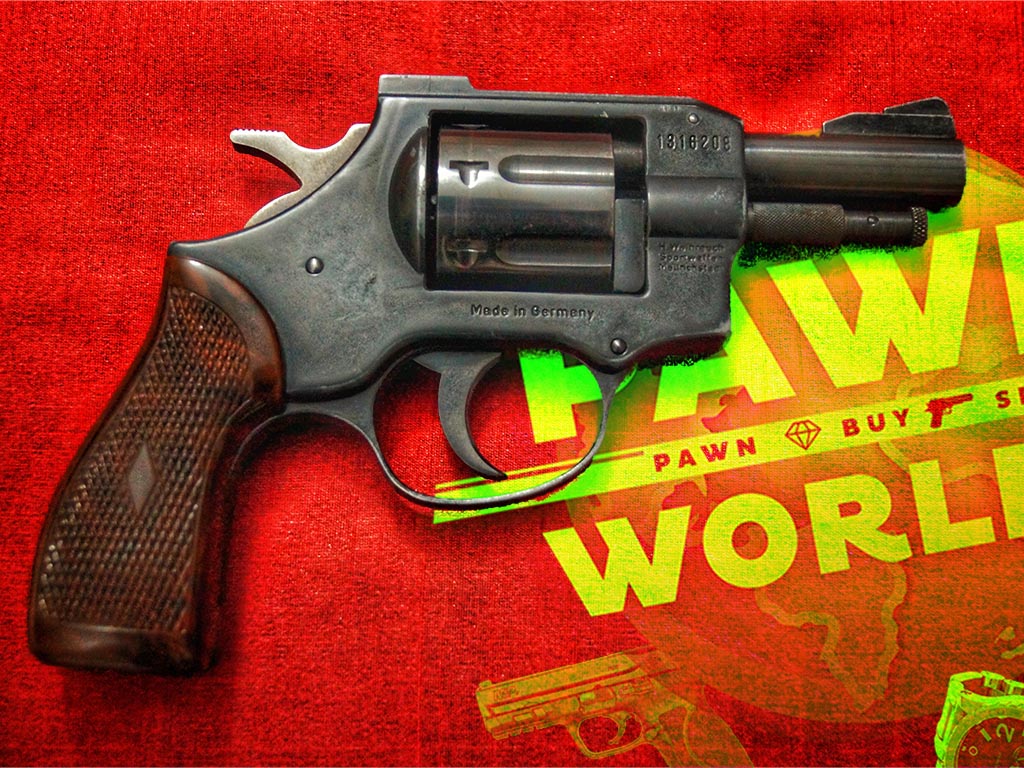 It began as the private collection of J.M. Davis

With more than 12,000 firearms on display, the J.M. Davis Arms & Historical Museum in Claremore, Oklahoma, is the world’s largest gun museum. It began as the private collection of J.M. Davis, the proprietor of the now razed Hotel Mason in Claremore.

According to local legend John Monroe Davis’s passion for firearm collecting began in childhood. When he refused to take the medicine the family doctor had prescribed his father bribed him with the gift of a small antique muzzleloading shotgun.

As the manager of the Hotel Mason, Davis had ample opportunity to add to his collection, and to display it. Will Rogers was a regular at the hotel’s coffee shop, and he often brought visitors in to see the ever-growing firearm display.

By 1929, Davis’s collection had grown to nearly 100 historic guns. Then as the Great Depression decimated the economy, and collections were liquidated, he acquired some of the most famous firearms in America. First, in 1930, he acquired the world-famous U.S. Bessette collection of 500 pieces, some of which were several hundred years old. This was followed by acquisition of the legendary Smith collection in Vinita, Oklahoma, and then John Sallings collection that included guns belonging to famous and infamous personalities. As a result, by the late 1930s his collection numbered more 2,500 weapons.

As the decade went on there were so many opportunities to buy historic firearms, Davis set a budget limit of $3,000 per month! And he also developed a regional reputation for paying rent for people out of work, or providing travelers with hotel rooms, in exchange for guns that he would sell, collect, or trade.

In A Guide Book to Highway 66 by Jack Rittenhouse published in 1946, it was noted that, “In the Mason Hotel lobby is a collection of 6,000 guns – the largest individual gun collection in the world, assembled by J.M. Davis that includes weapons of Emmett Dalton, Pancho Villa, Henry Starr, Cole Younger, Pretty Boy Floyd and others, as well as several ancient pieces.”

After WWII the collection exploded in size. Veterans donated or sold guns acquired in the European and Pacific theaters. Gunsmiths from far and wide would bring in guns they had modified or completely invented.  As the sign outside the hotel claimed, the collection was now truly “World Famous”.

Then in 1948, Mr. Davis bought the Merle Gill collection. The collection of historic outlaw and lawman’s gun had been housed in a rolling museum that was displayed at state and county fairs.

Through the years many prestigious museums attempted to acquire the collection including the Smithsonian Institution. But Davis wanted his collection to remain in Claremore. So, in 1965 he established the J.M. Davis Memorial Foundation, Inc. to become the actual owner of the collection. Several years later the foundation negotiated a lease with the State of Oklahoma and then Governor Henry Bellmon signed the legislation to establish the J.M. Davis Memorial Commission and appropriate funds to purchase the entire city block where the museum now stands.

If you don’t know the difference between an AR-15 or assault rifle, or a revolver or semi-automatic pistol you can get your kicks on Route 66 with a drive to Claremore, Oklahoma. Or you can visit with the professionals at Pawn World in Kingman, the largest firearm dealer in northwest Arizona.