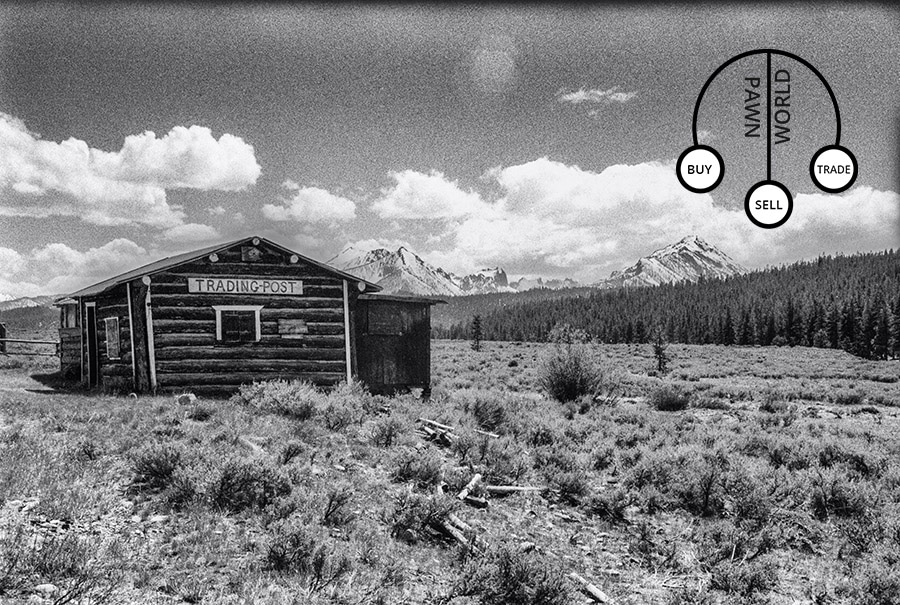 Pawnbroking and its role in the history of the United States

The history behind the history taught in schools and universities is never boring. It is fascinating. And it is full of surprises. As an example, consider pawnbroking and its role in the history of the United States.

In Europe during the 15th century the pawnbroker was an integral part of the banking system. It was a primary source of short-term credit used for the financing of business expansion and farm development. And it was also used to aid the poor and indignant.

But surprisingly, it was also used by governments. According to legend Queen Isabella of Spain pawned the crown jewels to finance Christopher Columbus’ first voyage in search of a new route to India, China, Japan, and the Spice Islands. Instead, he discovered what was deemed by Europeans as the New World.

In Colonial America professional pawnbrokers established businesses in all major cities, and in trade centers on the western frontier. They played a crucial role in the funding of expeditionary companies. And as currency was in chronically short supply, pawnbrokers would accept farm animals or equipment as collateral when taxes came due and had to be paid with gold and silver coins.

Often the pawnbroker combined businesses. Many served also as innkeepers or tavern owners. They would accept goods as collateral for food, drinks, lodging or supplies.

Before establishment of uniform American regulations in 1810, banking services were seldom available to people who did not own property. And so, pawnbrokers provided valuable services to wage earners. They provided small loans, occasionally as small as one or two dollars, with repayment terms of a week, two weeks, or month.

Exemplifying the importance of the pawnbroker is a report published in 1828. The population of New York City at the time was just under 200,000 people. Pawnbrokers handled over 181,000 transactions for the year. Skilled immigrants were able to purchase tools that they could not afford to buy new.

Pawnbrokers followed the westward expansion of the country. Often, they were one of the first businesses (or at least the third) to open in newly established villages or in mining boom towns. As in the modern era with ATM machines, pawnshops were usually established on the edges of retail districts near “entertainment” businesses such as saloons, theatres, and opera houses.

A version of the pawn shop developed as the trading post in the southwest. For Native Americans making the transition from a nomadic lifestyle, these remote centers of commerce were often the literal difference between life and death. Saddles, blankets, or handicrafts could be pawned in exchange for supplies needed during the lean months of winter. The trading post also played a role in the development of western tourism.

They provided needed supplies to early pioneering automobilists. And they provided the tourist with silver work, blankets, and artwork created by Native American craftsmen.

The professionals at both Pawn World stores in Kingman exemplify the historic pawnbroker. They provide a valuable service to the community.  And they are an often-overlooked retail resource for someone needing tools, for coin collectors, and an array of other goods from firearms to electronics.