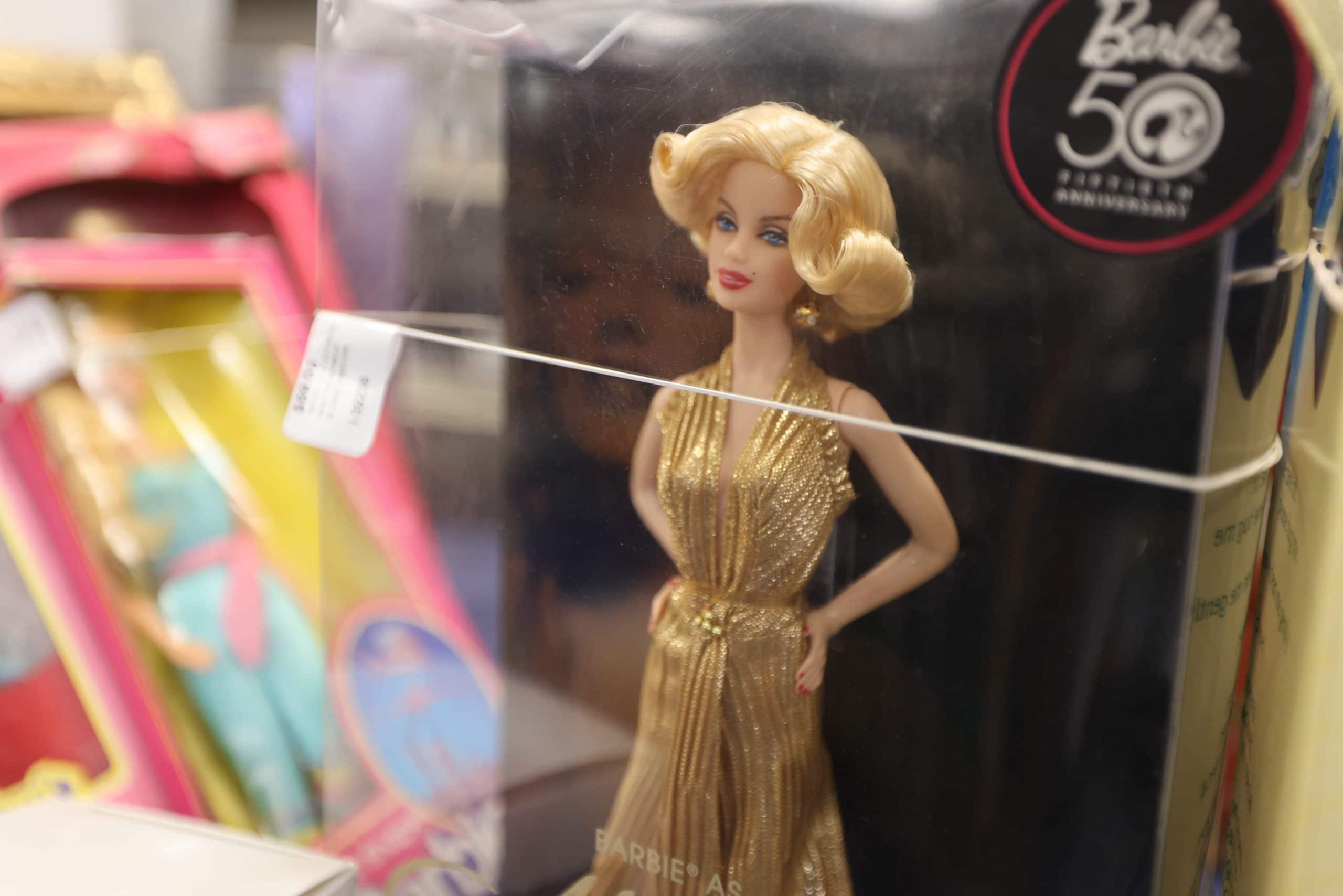 In countless movies and television programs produced in the past one hundred years the pawn shop is portrayed as a dimly lit denizen where nefarious characters do business. Well, cast aside your preconceived notions and be prepared to be surprised when you visit Pawn World in Kingman, Arizona at their Northern Avenue sore, or the Beale Street store housed in the historic Greyhound Bus terminal.

Pawn shops have a most interesting history. They have often been referred to as the world’s second oldest profession.

In the ancient Greek and Roman empires, the pawn shop owner was a highly respected member of the community. And as a point of trivia, the laws that regulate pawnshops are based on those written in the era of the Romans.

Many of these regulations were adapted to modern needs with the British Pawnbrokers Act of 1872. This act protected pawnbrokers from legal ramifications for inadvertently selling stolen items. This act also set general guidelines and limited the interest charges.

But the pawnshop was not merely a European institution. There are historic records that the pawnbroker has operated in China for at least 3,000 years.

As illiteracy was a major issue in Europe during the Middle Ages, shops of all kinds devised visual signs that in time came to symbolize an industry. For pawnshops it was three golden spheres that originated with the House of Lombard, a network of pawnshops in England during this period.

The House of Lombard was counted among the preeminent money lenders in England for centuries. In 1388, King Edward III pawned his crown jewels to the Lombards to fund his war against France. In the 1490s, Queen Isabella of Spain pawned her royal jewels to finance Christopher Columbus’ voyage to the New World.

The modern American pawnshop is rooted in the dawning of the Industrial Revolution. As agricultural workers flocked to industrial centers and cities, they were less able to provide for themselves. Food and daily staples had to be purchased rather than grown. And as wages paid were often anemic, the pawnshop became an integral component of city life.

On the security of goods, the pawnshop would provide the cash needed to meet expenses that occurred between paychecks. A superb example of the historic pawnshop still thrives along Route 66 in Gallup, New Mexico. Since 1913 the one family-owned Richardson Trading Company has provided a valuable service for the Navajo, Hopi, and Zuni people that live in the vast and remote countryside, and whose income is dramatically curtailed during the months of winter.

Pawn World in Kingman carries on this proud tradition. And they also provide customers with an array of goods at discount prices.